Power Logistics headed to Worthy Farm with the BBC production team to deliver uninterrupted power for The Glastonbury Experience which was broadcast on BBC television channels and BBC iPlayer from 25th – 28th June. A team of presenters, including Clara Amfo, Jo Whiley, Lauren Laverne and Mark Radcliffe hosted Glastonbury highlights to celebrate the festival’s 50th anniversary.

The BBC studio and OB units power specification required 3 x 300 kVA generator sets which were    supplied and installed by Power Logistics, along with all cabling and distribution equipment and site lighting which included 5 x LED lighting towers and LED festoon.

To ensure the solution provided by Power Logistics was as sustainable as possible, in line with the BBC’s Albert obligations, a 300kW hybrid system was installed for the catering and sleeper cabin area. This proved to be a huge success with the generator only running for 8 hours of the 144 hours where power was required. When the generator was need, it was run at its most efficient to recharge the battery

The Glastonbury Experience delivered some of the festival’s most iconic moments and performances from over the years and included full sets from Adele, Coldplay, Beyoncé and David Bowie. There were also live interviews with organisers Emily and Michael Eavis. Millions of viewers tuned in and celebrated the world famous festival in their homes and gardens. 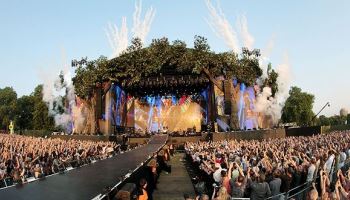 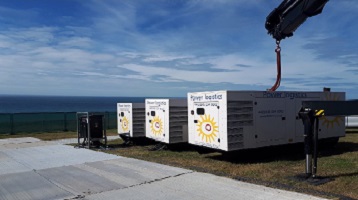 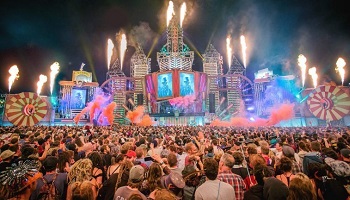 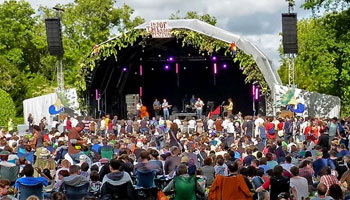 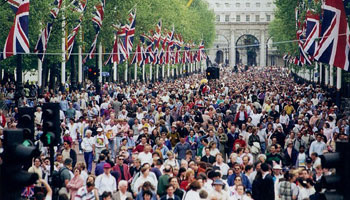