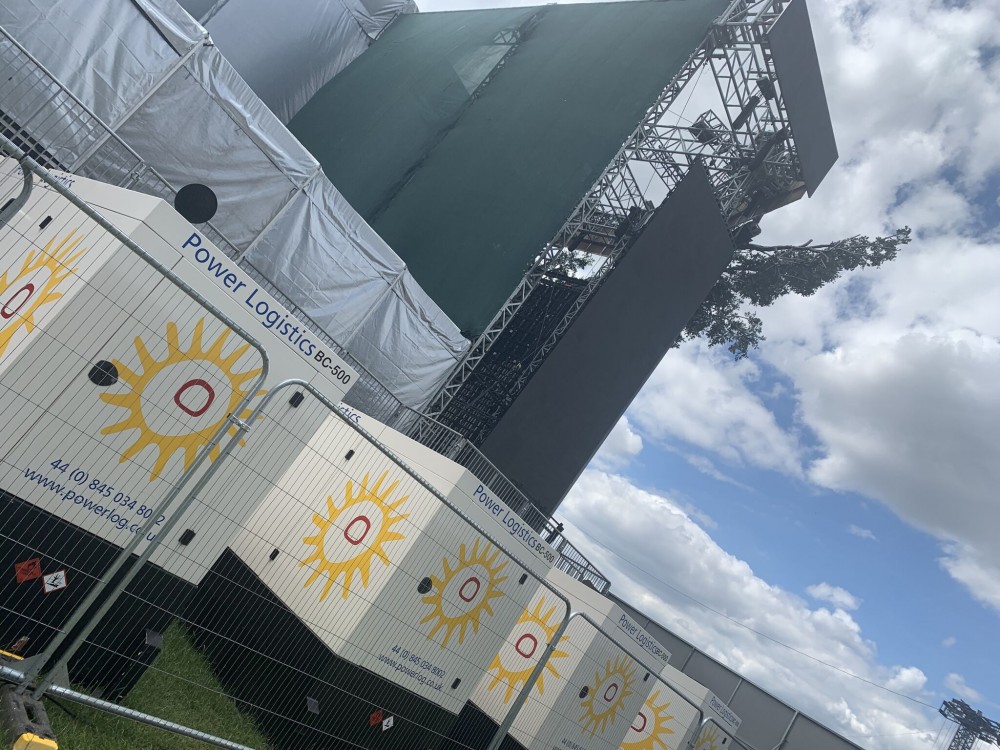 Dan Pratt, Power Logistics’ technical operations manager talks us through the sustainable initiatives deployed at British Summer Time 2019 which resulted in decreasing fuel usage by 25% and an impressive reduction of co2 emissions by 103 tonnes.

Power Logistics has been providing a complete project management solution for AEG’s Barclaycard presents British Summer Time festival, held in London’s Hyde Park, since 2014.This includes the delivery of all site and show power and site lighting requirements, including: all stages, back stage and production areas, the VIP gardens, numerous bars and concessions and brand activation areas around the site.

Over the last six years AEG Live and Loudsound have been keen to improve the impact of the festival is having on the environment and have always demonstrated a commitment to sustainability which as a team we’ve been more than happy to support. This led to us to carrying out power monitoring and introducing modern LED lighting solutions at the festival back in 2015. We went on to introduce HVO fuel at specific areas around the site in 2017.

With previous successes and foundations laid, the 2019 event took a huge leap forward in terms of sustainable initiatives. For the first time the site was fuelled solely with HVO, this form of renewable diesel is produced from vegetable fats and oils. Supplying an event of this size and scale with 100% renewable fuel is a significant step, not only for British Summer Time, but for the event industry overall.

Power monitoring has proven to have a positive impact on an event’s carbon footprint; reducing fuel consumption and often the number and size of generators required onsite which in turn leads to cost efficiencies.  The data from power monitoring in 2018 was analysed and used to specify more efficient power systems for 2019. This included using generators in a load demand configuration. We evaluated that it was possible to install a smaller genset in each of the large generator banks for use during the build and breakdown period as well as overnight running.

In addition, we deployed our bespoke power monitoring system that has been developed in-house by our research and development team. This system provides real time knowledge and data regarding an event’s energy usage. It utilises QR codes which are placed on every generator, fuel tank and fuel bowser, as equipment is sited, its location, running hours, kw hours etc. are uploaded to our online server to a purpose-built database. This has enabled us to deliver clients a % breakdown of their fuel usage across the site in real time so event organisers can see exactly how much fuel is being used and where. In addition, we adapt the system parameters during the event to ensure that we are being as sustainable as possible. The effective use of power monitoring at British Summer Time 2019 enabled Power Logistics to reduce the fuel consumption by more than 25% in comparison to 2018.

The power monitoring carried out in 2018 also highlighted that the application for Battery technology was possible in a few areas. We used a hybrid system to power an accommodation area off site which limited generator running times by more than half and in turn increased efficiencies. We also incorporated the use of a 300kwh Battery system to ‘peak shave’ on the Barclaycard Stage (the second stage), the data for this is still being analysed but this is set to be the next major phase in Power Logistics’ sustainability offering. Our research and development team are now focussed on making battery power a reality for main stages in the not too distant future.

This year’s British Summer Time is a fantastic example of what can now be achieved when a power provider and organiser work together closely and want to make positive change. 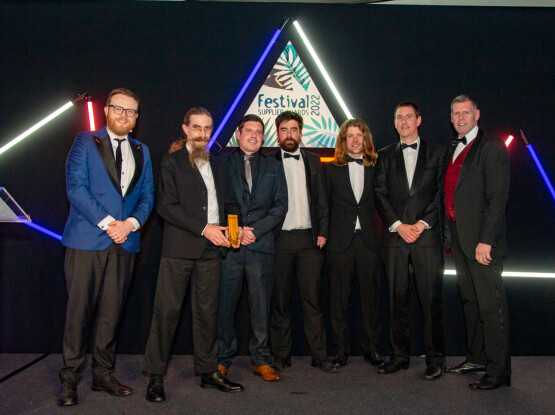 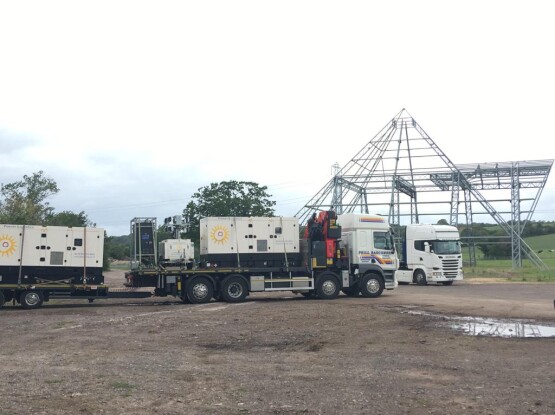